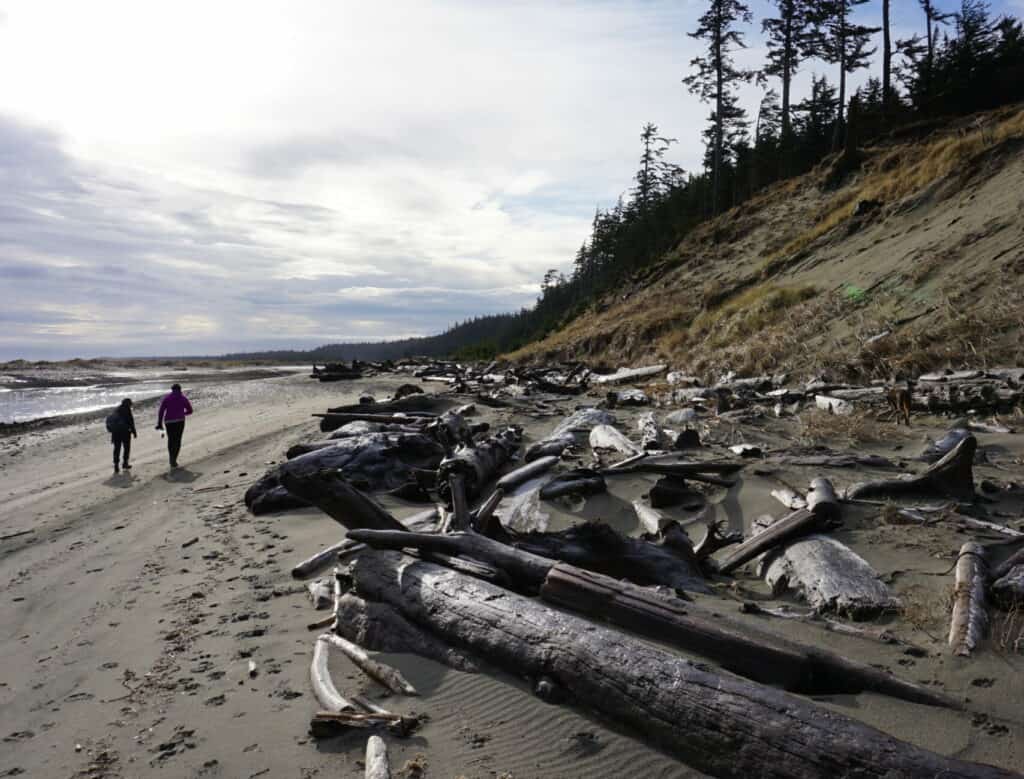 In 2021 Kirk found himself down and out, and it was his community that came to his aid.

Owner of TLC Automotive, Kirk is a well known and important part of the town of Masset. His shop, in many ways, is at the heart of town. The fuel pumps and garage are always a hub of activity – hellos and how-dos, catch ups and jest while waiting for tanks to fill. That’s why it’s hard to believe just a week or so before my interview with Kirk, it was entirely deserted.

One of the first things I noticed upon entering the little store-office duo, was the maze of plexiglas. He motioned to the clear walls saying “it’s our new normal.” Most businesses have integrated hand sanitizer, masks and distancing into their daily operations, but Kirk’s safety procedures went the extra mile, and for good reason.

It started with what he thought was a simple head cold. He recalls feeling a general malaise, but tried to shake it off and keep going. Not wanting to neglect his responsibility as a colleague and member of the public, he got tested and the results proved positive – for COVID-19.

Kirk acted quickly to send his entire staff home, but alas they were all already infected.

The gravity of the situation set in and he realized he would need coverage at the shop, for himself, and every other staff member. He was pleasantly surprised though, when he all but asked and found support step in immediately.

Thorgeirson continued to fight off the disease, adamant that he would recover in no time. But the virus had other plans and he was soon forced to seek medical intervention. His health deteriorated and he realized his precarious health emergency.

In town, word got out that Kirk’s complications of illness were such that he had to be medevaced to a better equipped hospital. This is when his place in the heart of the community was revealed. Almost overnight, an avalanche of support poured in. Fundraising for the well-loved philanthropist resulted in thousands of dollars, donated to ease the monstrous financial hit he’d experienced. And the outpouring of love no doubt eased his struggle in other ways.

This kind, humble, and respected man is a jewel of the communities of Haida Gwaii. He extends his sincere gratitude to all who assisted in his time of need, and it goes without saying that the town of Masset has collectively breathed a sigh of relief in seeing him bounce back.

Kirk Thorgeirson is back at work and TLC Automotive is once again bustling.